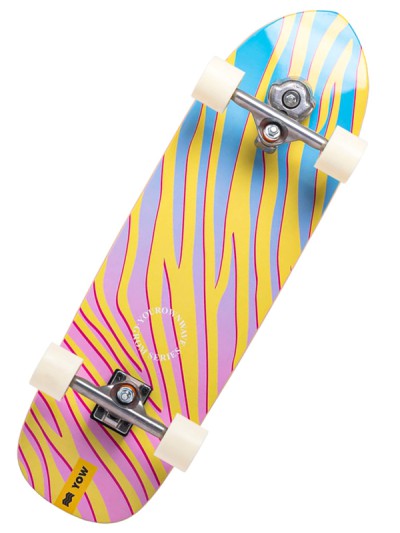 Surfskate YOW Mundaka 32. Grom Ser they will ensure a great ride like on the waves, even in the city. YOW surskats are inspired by surfers, and you will also feel like at sea or ocean. Wind in the hair and endorphins from the ride are a great reward all day at work!

YOW Mundaka 32. Grom Ser is named after the Basque Country in Spain, which is known for its specific inhabitants who have their own language. Due to its size, this model is more intended for children.

Surfskaty Yow is manufactured in Spain, specifically in Barcelona. The sunny country is directly talking about riding the waves, either sea or urban. Specifically, this YOW Mundaka 32 surfboard. Grom Ser has a Canadian maple board 32 " long and 9.5" wide, Silver trucks 9 " wide. The shape of the board is specific, it has a medium comcave, a raised tail and nose with a distinctive tip for better aerodynamics. YOW URA 66x51 mm wheels with a hardness of 80A and ABEC 7 bearings will put you into operation . And as a bonus, you can block trucks and use a surfskate like a classic cruiser.

Any questions? Feel free to contact us at info@templestore.eu 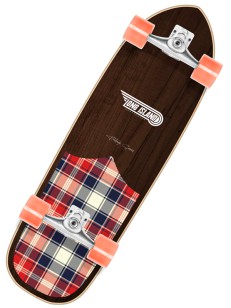 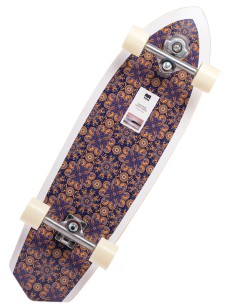 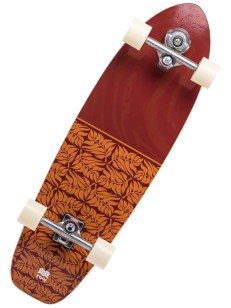 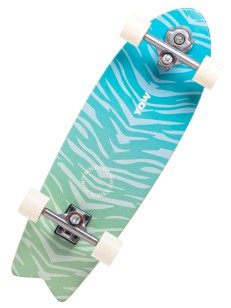 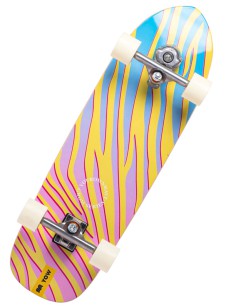 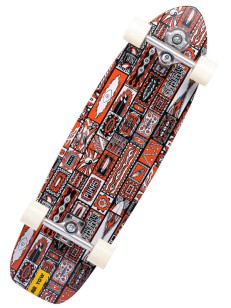 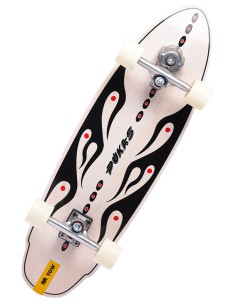 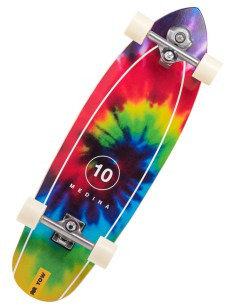